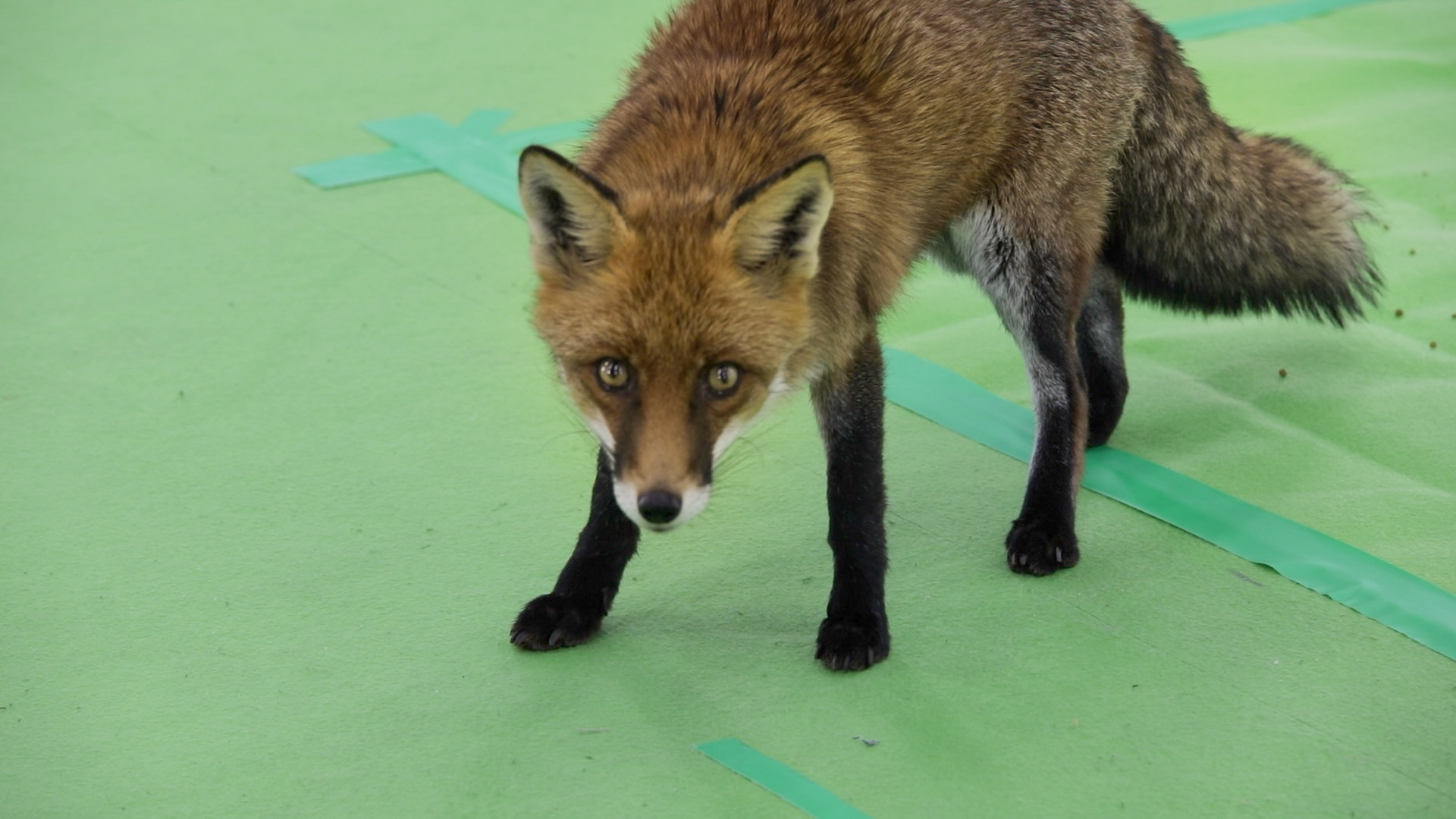 Goupils is an installation of three immersive boards.

Volumetric Video is an exciting and completely new medium that allows the viewer to move around in a volume image thanks to a Virtual Reality Set.

The three boards are three experiments of about ten minutes each:

-Goupil questions the cultural construction of an undesirable.

-Rana paints a portrait of a Sufi dancer between gender and bi-cultural issues.

-Socrates and Alcibiade weave an intergenerational dialogue around ethics in the form of "pas de deux".

Accompanied by a voice-over, and a sound environment created by Benjamin Collier, the three paintings cross reflexive and biographical threads and allow us to unfold a reflection around the devices of inclusion/exclusion and minority powers.

With the support of Drac Occitanie, Region Occitanie, City of Montpellier. 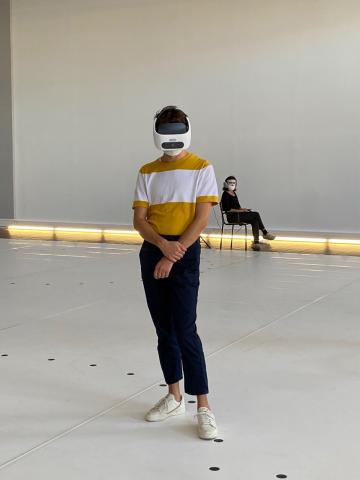 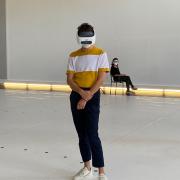 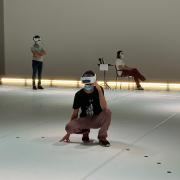 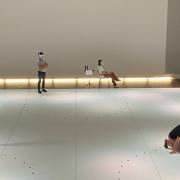 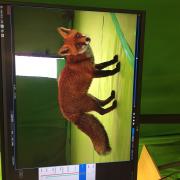 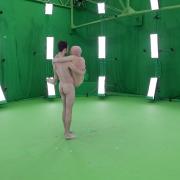 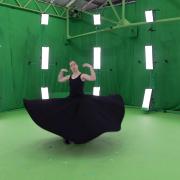